Thirty years ago a young school teacher was arrested for killing her lover’s wife. She was tried, and a hung jury released her for lack of evidence. Two years later, her ex-lover miraculously finds a bloody glove in the closet where the crime took place. The DNA has never been tested, even though Carolyn was re-tried, convicted, and served 27 hard years until her release earlier this year. Now maimed and scarred from a brain surgery gone wrong, she fights for the truth. When the facts are revealed, will she find justice or has justice prevailed? 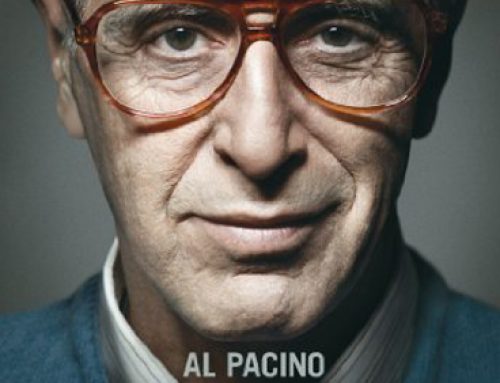 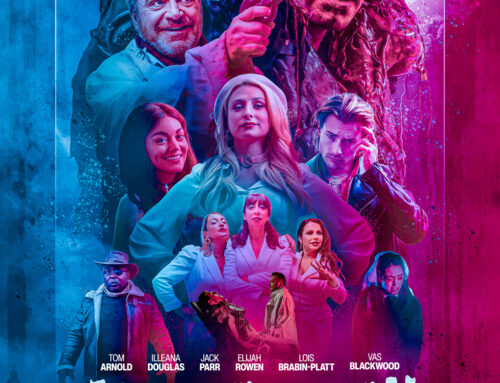 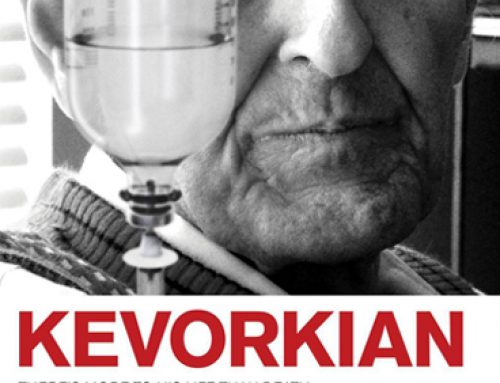 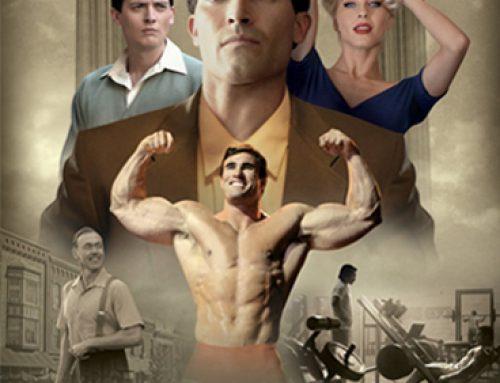