Who truly leads the free world? After winning the election in a landslide, the first nonpartisan president is poised to set the country on track for an unprecedented era of unity and prosperity, and he’s not going to let anything stand in his way — even when he discovers a secret shadow government has been manipulating and controlling Presidents since before Eisenhower. RAIDER brings a modern perspective to classic dramatic political thrillers like ALL THE PRESIDENT’S MEN, THREE DAYS OF THE CONDOR, and AIR FORCE ONE. 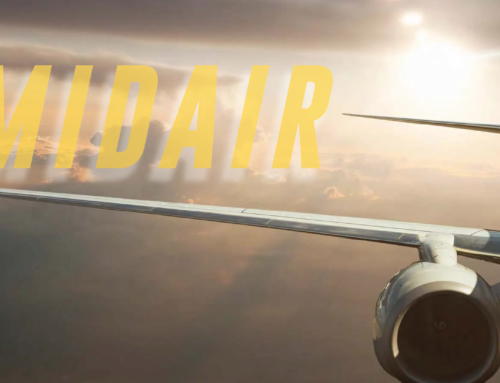